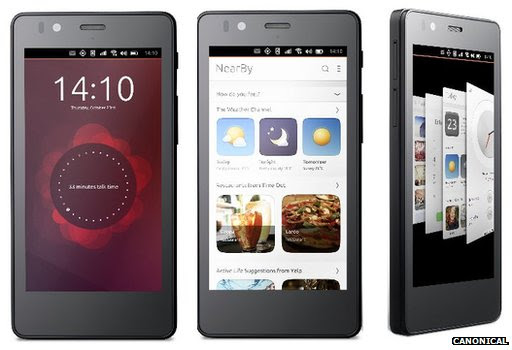 It looks like an Ubuntu phone is going to see the light of day. While I really want to see this launch be a success, the description of the phone by BBC News has me less than blisteringly hopeful. And not because the offering is a low-end device. Rather, it's because the phone won't have the most valuable distinctive feature promised by the platform--conversion to desktop mode when hooked up to external devices--and it will place front and center a largely app-less Scopes UI--which seems to try to be different mostly for the sake of creating some kind of distinction.

I think history has shown that different for different sake doesn't work out well in crowded, high-tech consumer markets. Different in and of itself doesn't offer the user value. In fact, different in and of itself represents friction for the user, a friction that something of greater value must overcome--be it improved performance, better usability, increased visceral appeal (with longevity), or useful new features. In addition, the problems of being different are amplified when when it comes from an upstart that lacks the marketing muscle to boom-crash-firework users into thinking it's not what it really is.

Yes, you need product distinction to succeed in a crowded market. But it has to be a distinction that represents value, not novelty. Inaugurating the platform with  a product that's crippled in the way this one is may forever give the platform a bad reputation--which would suck.

Then again, maybe Scopes solves a problem I didn't realize I had. Which would be pretty cool.
at February 07, 2015 No comments: